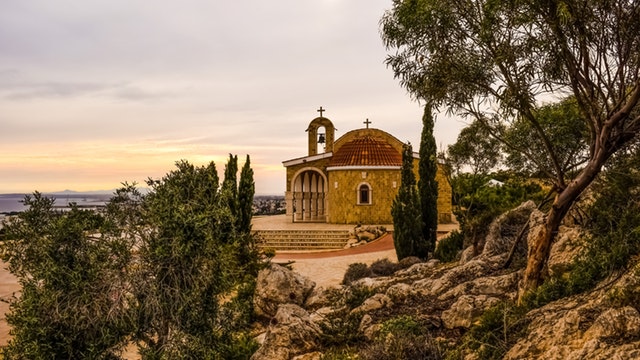 A world heritage site that is second to none

There are countless paintings across the world that portray the Greek goddess of love and beauty, Aphrodite whose Latin name is Venus. Amongst them, Sandro Botticelli’s ‘The Birth of Venus” is perhaps the most famous one that is kept in Uffizi Museum in Florence, Italy. The coastal town of Paphos, however, in which this mythical belle rose from the waves, is less well-known.

As Cyprus capital during Hellenistic and Roman times, Paphos that is rich in archaeology and history is situated on the southwest coast of the island. Playing a major role in the spread of Christianity, Paphos was the town where the first Roman ruler was converted to the faith by Saint Paul the Apostle in 45 A.D. Located among the 4th century ruins of one of the oldest Christian Basilicas in the world is Ayia Kyriaki Chrysopolitissa church in Kato Paphos. It is where Saint Paul is said to have been lashed 39 times. The Venetians who took control of Cyprus in 1498 built the church in the Byzantine style.

Paleapaphos (old Paphos i.e. Louklia) and Paphos (the entire Nea Paphos i.e. Kato Paphos) were included on the World Heritage List in 1980 and subsequently the Paphos Archaeological Park was created. To be on the World Heritage List implies that the listed heritage site is culturally valuable so its conservation is deemed important and also to the benefit of the world community.

The Archaeological Park is home to various wonderful sites such as the Houses of Aion, Dionysos, and Theseus. These sites are famous for their beautiful mosaics that are highly appreciated both for the history they represent and the talent displayed in creating such beauty. It also includes some other sites such as the House of Four Seasons, the House of Orpheus, the ancient Agora, the city’s old Roman Odeion,  Saranta Colones Fortress, the Hellenistic necropolis ‘Tombs of the Kings’, Asklepieion  that is a sanctuary dedicated to the God of Medicine. Besides, Limeniotissa, as ruins of an early Christian basilica dedicated to our Lady of Harbour, and an ancient theatre which was constructed in 300B.C. and is currently under excavation by a group of archaeologists from the University of Sydney, Australia are located in the Park. Lastly, Aphrodite, the goddess of love and beauty, and the sanctuary in Koukilia of the mythic belle are located in the Park.

In the course of preparations for constructing a new building, ancient tombs have recently been discovered intact in Fig Tree Bay, Protaras. When the new District Court in Paphos was under construction, a group of workers uncovered some artifacts and urns as they were digging below the surface to build the foundations. This is what frequently happens in Cyprus. Almost everywhere in Paphos you tread you are actually walking above a treasure trove of archeology, art, and history. 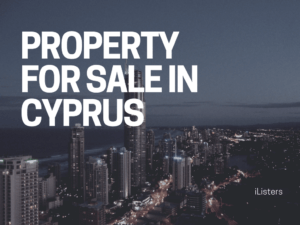 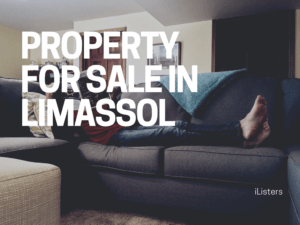 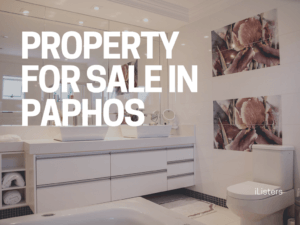 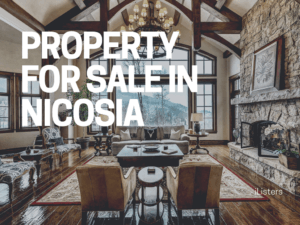 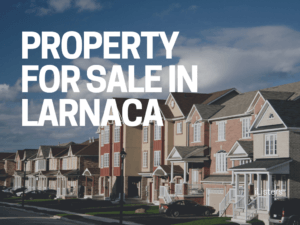